SEOUL, Oct. 11 (Yonhap) -- Actor Park Bo-gum has participated on the original soundtrack of the KBS drama "Love in the Moonlight."

"My dearest," sung by the actor himself, represents the character Lee Yeong's feelings toward Hong Ra-on.

Park has received much praise for his strong yet sentimental vocals that portray the character's sadness.

The song came out Tuesday.

The KBS drama series "Love in the Moonlight" is a fusion of history and fiction starring rising actors Park Bo-gum and Kim You-jung as the lead characters. The plot revolves around a crown prince falling in love with a woman disguised as a eunuch. The romance between the young protagonists has been captivating viewers, snagging the top spot several times in various TV popularity charts. 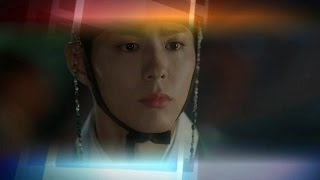