SEOUL, Oct. 11 (Yonhap) -- South Korean film "Luck-Key," yet to be released in its home market, has already been sold in nine different countries, its production company Showbox said Tuesday.

The film's distribution rights were sold to companies in countries that include China, Taiwan, Vietnam, the Philippines, the U.S. and Great Britain.

"It's rare for foreign buyers to purchase a remake film. I guess the casual humor and outstanding acting attracted them," said a Showbox source.

"Luck-Key," directed by South Korean film director Lee Kye-byeok, tells the story of a hired killer who loses his memory due to a bizarre accident that turns his life around.

The film is set to open in South Korean cinemas on Thursday. 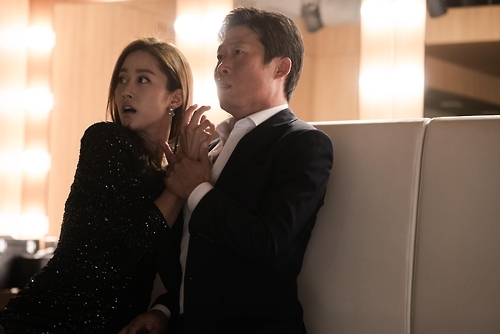