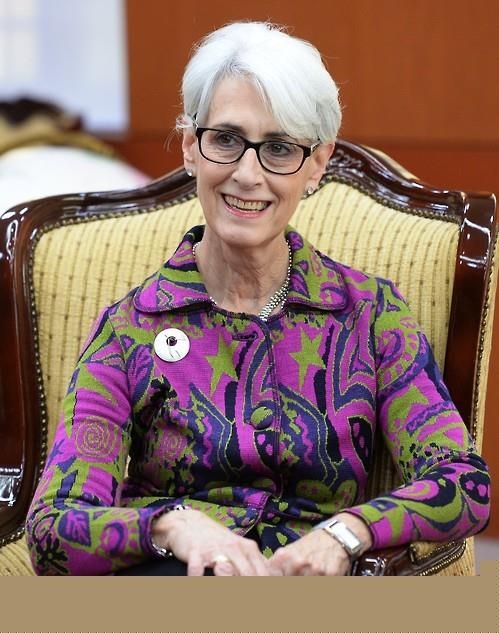 Every tool should be used to deal with N. Korea nuke program: Sherman

Every tool should be used to deal with N. Korea nuke program: Sherman