BUSAN, Oct. 11 (Yonhap) -- Guneet Monga, one of the dozen most successful women in the global entertainment industry today, was a late teen when she first began her career in the Indian film scene.

"I worked in international films right after college as an intern when I was sixteen or seventeen years old, and from there I went on to be a production manager and a line producer," Monga said during an interview with Yonhap News Agency at the Busan International Film Festival.

Without ties to the family businesses that had shaped Bollywood, or any support from the government or any film groups, however, the young producer had to do everything by herself.

"It was very hard. I don't know how this transition happened but that's just because I kept working," she recalled.

When she was 21 years old, the Delhi native raised money from her neighborhood and went to Bombay to produce her first film.

After producing one more film, she was contacted by famous Indian producer Anurag Kashyap to start working together. They made about 15 films while working together for five years. Including the 15, she has produced a total of 23 films. The Indian producer's credits include "The Lunchbox," "The Congress," "Tigers," "Masaan," "Zubaan" and "Gangs of Wasseypur," amongst many others. In 2015, "Masaan" received two prestigious awards -- FIPRESCI, the International Jury of Film Critics prize and the Promising Future prize in the Un Certain Regard section -- at the Cannes Film Festival. 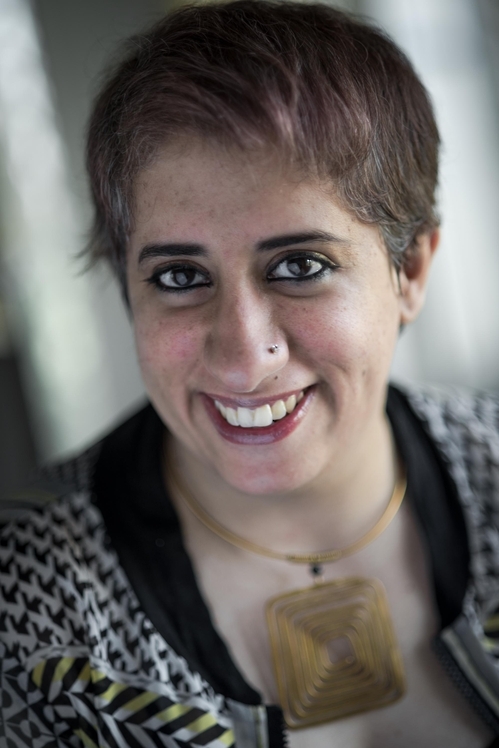 Being a young woman was a big obstacle in pursuing her career in the largely male-dominated Indian film industry.

Monga confided that she desperately strove to be "taken seriously" in the business world since she was very young at that time. "A couple of years ago, I used to dye my hair white to look older than my age," she said.

What made today's achievement possible was her passion for films and her diligence.

"What cinema means to me is life," she answered beaming her big, round eyes when questioned about the meaning of films in her life.

"I mean I don't know anything else to do. I call myself a storyteller. I think everything that is happening in this world is a story," she said, adding that the story should be worth consuming others' time. "It is a very powerful tool of shaping opinions. I don't know of life without cinema."

She visited Busan last year, as her film "Zubaan" was selected to be the festival opener and returned this year as a jury member for New Currents awards for first and second-time filmmakers. The 10-day festival is to run till Saturday.

"It was a very special moment in my life. They put me and my filmmaker on the map," she said of last year's visit.

She showed much affection for the Busan film festival, calling it the center of Asian film.

"The premiere was so beautiful with 6,000 people singing those songs and doing those steps for the next five days. The audiences are beautiful. They really love engaging, you know."

"In terms of films we have seen, BIFF means the center of Asia and it means unity. We have very little conversation amongst us in India and other parts of Asia. So for me, BIFF is really relevant."

Monga said she hopes to come back again with her next work, her first English-language film titled "The Ashram," a psychological thriller. 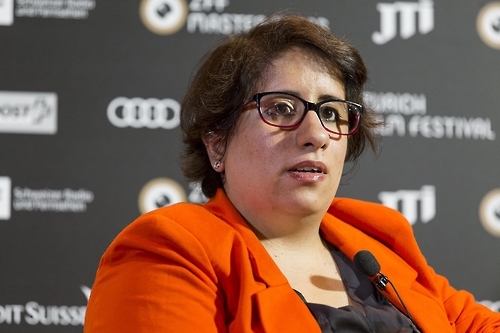