Seoul's unification ministry said that it has no specific information over Kim expressing anger over the string of defections.

In the face of international sanctions, North Korean officials working abroad are under growing pressure to repatriate hard currency to the regime, experts said. 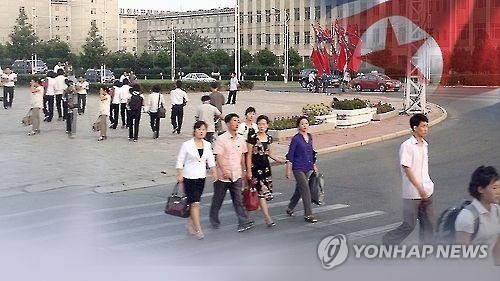