Seoul's unification ministry said it has no specific information on the defection by the North Korean spy agency's official.

In the face of international sanctions, North Korean officials working abroad are under growing pressure to repatriate hard currency for the regime, experts said. 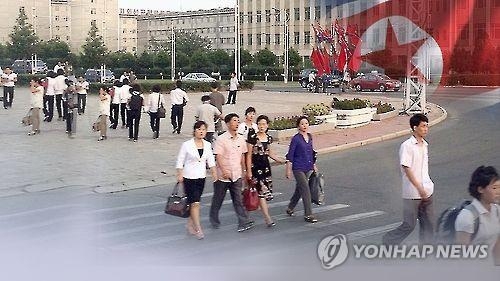 Kung did not attend a banquet hosted by Russia's top envoy to Pyongyang on Wednesday to celebrate the 68th anniversary of diplomatic ties between North Korea and the neighboring country. Kung had been invited to the event for four straight years since 2012, until last year.

Early this month, Park said South Korea will keep the road open for North Koreans to find new hope and lives in the South.