SEOUL, Oct. 12 (Yonhap) -- "Luck-Key" was the most reserved film in the South Korean box office as of Wednesday, data showed.

The Korean comedy film starring Yoo Hae-jin accounted for 27.3 percent of tickets reserved as of 9 a.m. Wednesday, according to the Korean Film Commission.

The phenomenon could be attributed to a growing demand for lightweight movies, as film noir and other serious genres have dominated local cinemas lately, a source at a major film distributor said.

Directed by Lee Kye-byeok, the Korean remake of a Japanese movie is about a hired killer who loses all memory of his day job after accidentally slipping and hitting his head at a public bath. The incident leads him to think that he is a no-name actor.

Yoo, who plays the main character, is a self-proven actor who has shown exceptional performances in his past films including "The Pirates," released in 2014.

The actor enjoyed much popularity by revealing his friendly, down-to-earth side in the recent tvN variety show "Three Meals a Day." 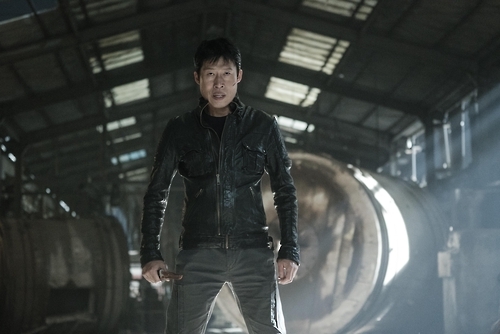