The KBS series, which aired from March to May this year, stars Park Shin-yang in the lead role of a promising prosecutor who rises above a career crisis to become a lawyer for the people. Helped by Park's stellar performance, the drama received favorable reviews and posted a viewership high of 17.3 percent.

The sources at KBS said the discussions have been under way between CBS and 3AD, a production company established by Korean-American actor Daniel Dae Kim. Unlike other Korean drama remakes that failed to materialize in the U.S., "My Lawyer, Mr. Jo" will likely succeed as the genre is popular among American viewers, they said.

CBS plans to cast a Korean lawyer in the lead role and shoot the series in Los Angeles. 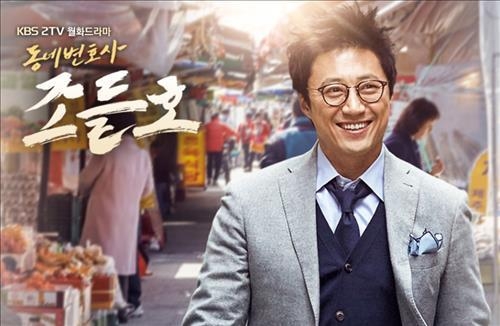