His election was a certainty as the U.N. Security Council decided to nominate him last week after a series of straw votes.

He is considered an expert on refugees, and served as U.N. high commissioner for refugees for 10 years until last year. 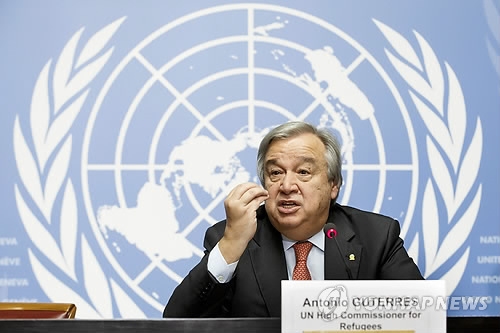