YG Entertainment made the announcement by releasing a poster for the album on its official blog.

Black Pink made its debut with "Square One" on Aug. 8 and became a notable rookie group with the two lead singles, "Whistle" and "Boombayah."

"Whistle" swept the daily charts of multiple local mainstream music downloading and streaming services right after its release and topped various other music charts for almost a month. The group marked another big moment by hitting No. 1 on SBS’"The Music Trend," a South Korean music program, within two weeks after its debut. YG said the rise marks the shortest time taken to reach the top of the music program by a girl group. 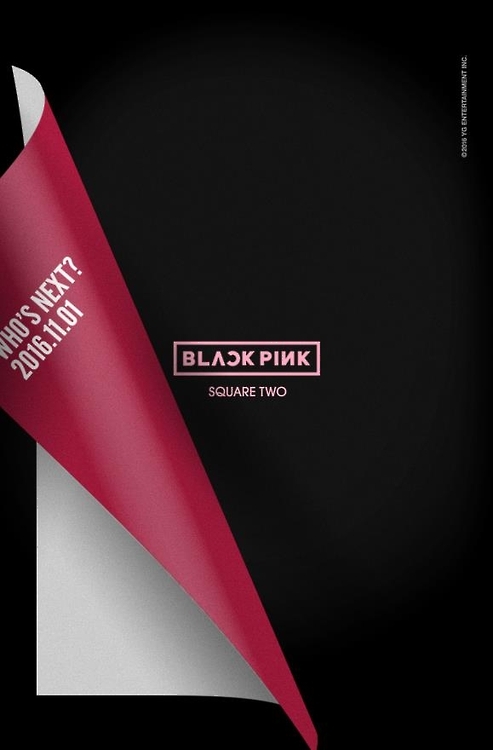