Along with best film, the espionage period thriller also won the best music award at the 36th annual Korean Film Critics Association Awards, the group said in a release.

Lee Kyoung-mi received the best director award for the mystery thriller "The Truth Beneath," for which Son Ye-jin earned the best actress honor for her successful portrayal of both a young mother and a desperate woman with a deteriorating mental condition as she tirelessly searches for her missing daughter.

For new talent, Yoon Ga-eun picked up the best new director prize for "The World of Us", which casts light on social issues affecting children in Korea, and Jeong Ha-dam won the rookie actress award from "Steel Flower" for successfully depicting the life of a scared, homeless girl who is determined to forge a path out of poverty.

The technical award went to the zombie thriller "Train to Busan" and the best cinematography award was given to Park Chan-wook's "The Handmaiden," centered on the lesbian relationship between a servant and her master.

This year's prize for contribution to cinema was awarded to Im Kwon-taek, one of the most famous directors in Korea, for his influence in the development of the Korean movie industry.

Among other prize winners are directors Kim Dong-ryung and Park Kyoung-tae, who received the best independent film award for co-producing the documentary film "Tour of Duty," which chronicles the lives of three women struggling to overcome pain and persecution during the U.S. military presence in South Korea.

The black-and-white biographical period film "Dongju: The Portrait of a Poet" won Lee Joon-ik an award from the local Film Critics Society composed of movie critics working in Korea, and earned its writer Shin Yeon-shick the best screenplay award.

The 36th award ceremony, emceed by actor Kim Sung-kyun and actress Uhm Ji-won, will fall on Nov. 8 at 6:30 p.m at Seoul Press Center in downtown Seoul. 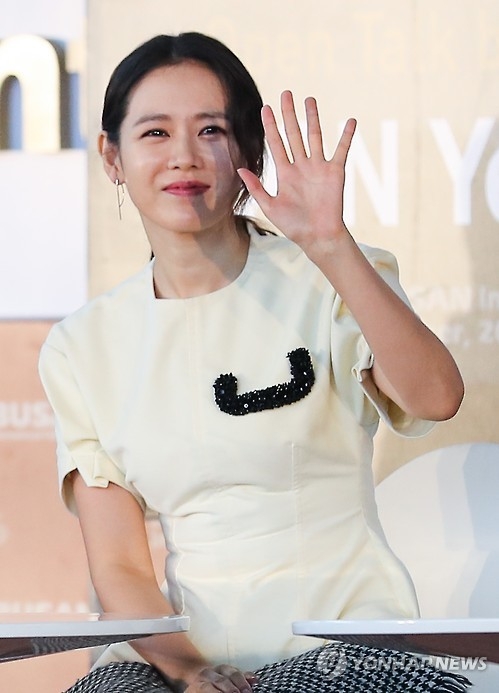 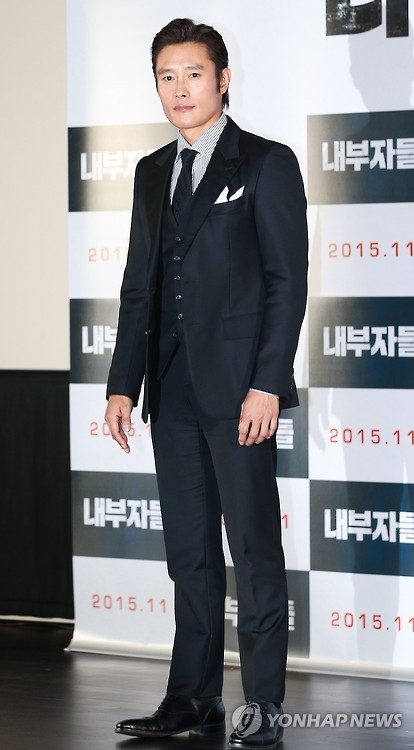