The company is currently engaged in the production process with RatPac Entertainment, run by Brett Ratner, the well known director of the “Rush Hour” film series.

As for the script, Heather Hach, who wrote the 2003 remake of American comedy film “Freaky Friday” is in charge. The director has yet to be chosen.

The original "Sunny," directed by South Korean auteur Kang Hyung-chul, tells the story of a group of middle-aged women, or "ajummas" in Korean, who come together after being apart for 25 years. The film of the reunited women who went to high school together, gained huge popularity upon its release in 2011, attracting over 7 million viewers and fueled a retro trend in the country. 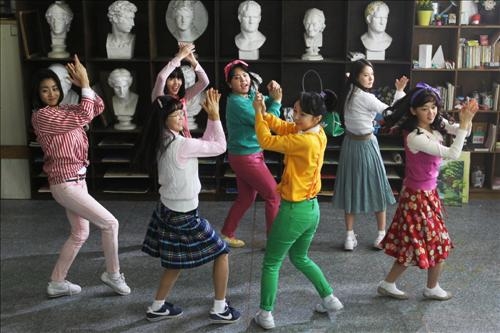 Hollywood remake of 'Sunny' under production

Hollywood remake of 'Sunny' under production