SEOUL, Nov. 4 (Yonhap) -- Multiple K-pop management agencies are sweating over fast-spreading rumors about their alleged links to powerful political figures, including the recently arrested presidential confidante Choi Soon-sil, which they are denying.

The influence-peddling scandal, which stemmed from a four-decade friendship between President Park Geun-hye and Choi, first exploded in the presidential office Cheong Wa Dae and the Ministry of Culture, Sports and Tourism. After a sudden Cabinet reshuffle, the Korean entertainment industry has been caught up in the so-called Choi Soon-sil gate as well. 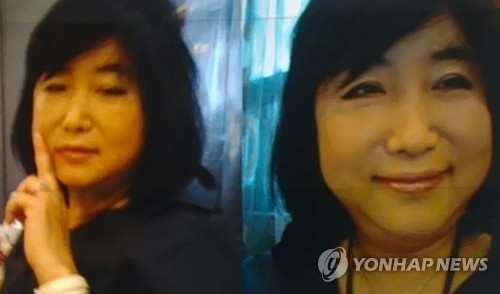 One example involves a celebrity football club, named Hoeori, which has been accused as serving as a venue for backdoor deals between entertainment companies, and Choi's family members and followers.

Jin & Won Music Works, the management of South Korean pop rock singer Lee Seung-cheol, was among the strongest deniers of its dealings with Hoeori.

"It's been more than 15 years since (Lee Seung-chul) stopped playing football and left Hoeori. It's an unfair stretch and insult to dig into the distant past to stigmatize him," the statement continued, adding that the company is "as upset and angry about the ongoing (Choi Soon-sil) scandal as anybody living in this nation." 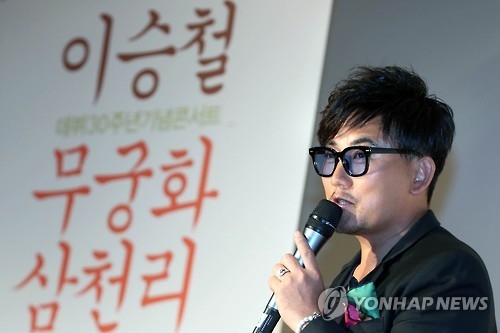 The agency's announcement of denial came a day after Rep. An Min-suk of the main opposition Democratic Party insisted on a radio show that Choi and her 37-year-old niece Jang Si-ho have built up their influence over many entertainment businesses here.

During the show, An claimed that Choi Soon-deuk -- Choi Soon-sil's elder sister and Jang's mother -- began building connections with the celebrity football club by treating the members to meals.

"A famous singer, whose name is virtually known to everyone (in this country), somehow popped up at public events of major international organizations as a 'representative of Korean culture,'" An said.

The lawmaker alleged that the unusual showing of a Korean pop singer at international events of nongovernmental organizations was caused by Choi Soon-sil's political influence.

After the show, popular social media outlets and online opinion sharing platforms became crowded with postings about Lee and his performance at the closing ceremony of the 2014 Sochi Winter Games in Russia and the nongovernment organizations' conference of the United Nations Department of Public Information (DPI) in May this year.

However, Lee's agency said the singer performed in Russia after receiving an offer from the Sochi organizers, and at the U.N. DPI's event after being asked to join by a choir of North Korean defectors. 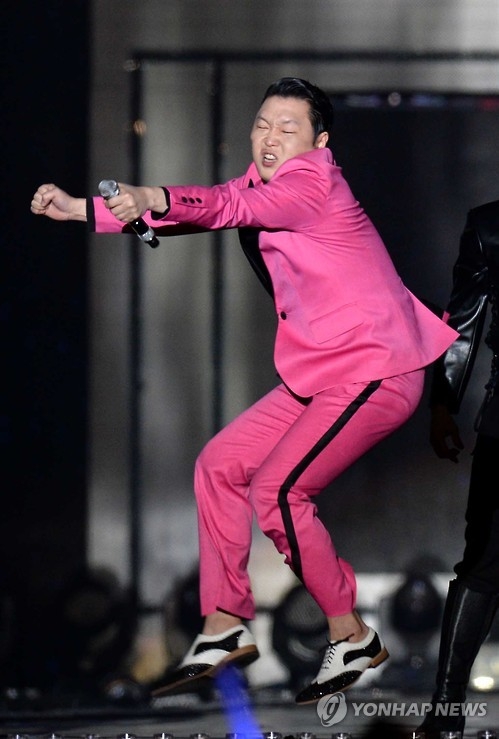 In addition to Jin & Won Music Works, Rep. An talked about "a giant agency and its artist" for receiving special favors from Choi and Jang.

YG Entertainment, which manages world-class K-pop artists Psy and BIGBANG, refuted such notions with an official statement, claiming it has never been supported by Choi Soon-sil.

Despite that, rumors have spread that the second-largest entertainment agency hired Jang to seek favors from Choi, and that Jang and Psy are in an intimate relationship.

In its official statement, YG Entertainment struck back, saying, "Jang Si-ho has never been an employee of YG, and Psy has never met or known her."

The agency also claimed that Psy has never been involved with the Hoeori celebrity football team.

YG Entertainment has vowed to take legal actions against anyone who spreads groundless rumors about the matter.