The nine-member K-pop group achieved its first 100 million YouTube hit Friday morning, 388 days after its debut with "Like OOH-AHH," JYP Entertainment said in a press release. 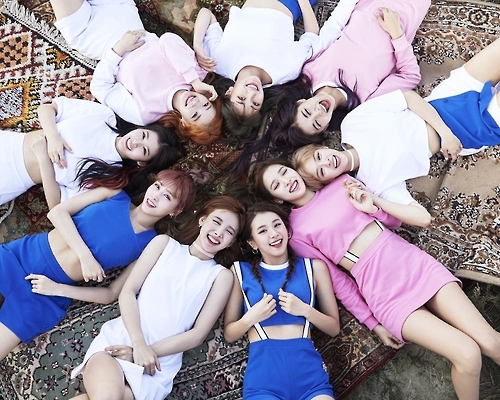 Meanwhile, the idol group is anticipating another hit, "Cheer Up," to become its second 100 million maker. Being the lead single of the band's second EP, the dance-pop song has so far drawn 97,816,570 views.

As of Thursday, the EP sold more than 180,000 copies, the highest in sales recorded among K-pop girl groups this year.