BTS of the humble-sized Big Hit Entertainment was dubbed the winner of this year's top album, the grand prize of the big annual K-pop event in its eighth year, held in southwestern Seoul on Saturday night. The band's biggest rivals for this award were boy band EXO of S.M. Entertainment and girl group TWICE of JYP Entertainment, both from two of the country's three largest agencies.

"This is the best award ever since our debut," said BTS' Rap Monster, with his teammates J-Hope and Jin in tears.

With many hit EPs and LPs under its belt, the seven-member boy group has flown high here and overseas in the three years since its debut. The band's latest full-length album "WINGS" was ranked as high as 26th on the Billboard 200 chart -- the highest placement for a K-pop group to date. 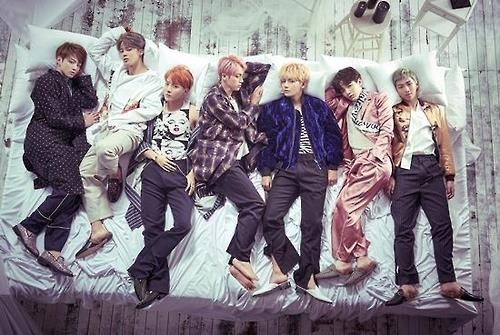 BTS was EXO's biggest rival for the dance award, but EXO had more music downloads and album sales.

TWICE members cried as they stood under the spotlight as the winner of the best song of the year with its mega-hit dance-pop "Cheer Up."

"It's been only a year since our debut," TWICE's Jihyo said. "A year ago, we'd never imagined that we'd be able to win such a big award. We'll do all we can to prove that we're deserving of such an honor." 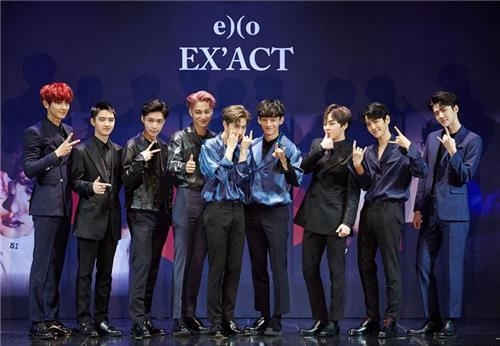 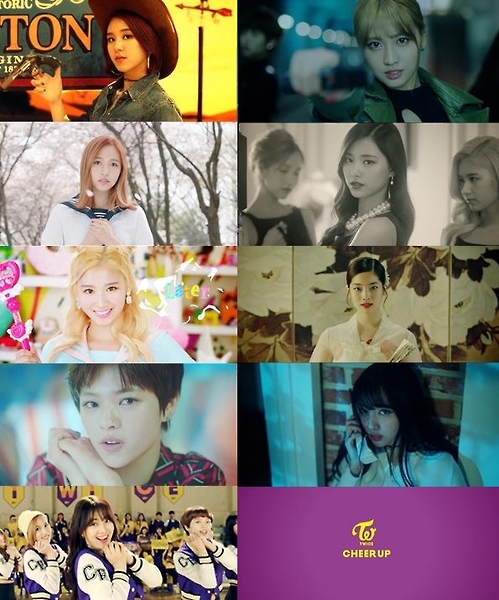 YG Entertainment's girl group BLACKPINK took the rookie's award, emerging triumphant over its biggest rival I.O.I from the small YMC Entertainment agency. Since its debut on Aug. 8, BLACKPINK has gained fast popularity with two EPs. I.O.I, which debuted on May 4, consists of the final 11 winners of the hit girl group auditioning show "Produce 101" on Mnet.

"I'd like to thank our fans for their love and support," BLACKPINK's Rose said. "This award is only the beginning. We will do our best to keep up the good work."

The two groups were among the five contenders for the award, along with NCT 127 of S.M. Entertainment, indie duo band Bolbbalgan4 of Shofar Music, and Korea-China girl group Cosmic Girls of Starship Entertainment and the Korean operation of China's Yuehua Entertainment. 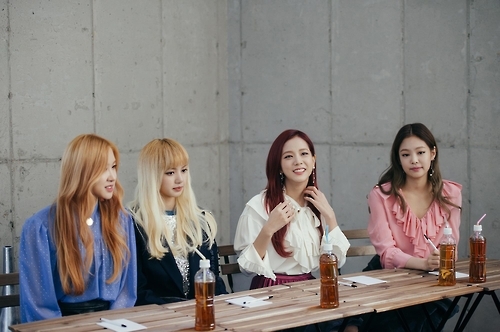 Rapper-singer Yoon Mi-rae won the best OST award, thanks to the immense popularity of the television show "Descendants of the Sun."