SEOUL, Dec. 13 (Yonhap) -- The commander of the U.S. Forces Korea said Tuesday there will be no delay in the deployment of an advanced U.S. missile shield in South Korea next year.

Opposition parties have stepped up their objection to the Terminal High Altitude Area Defense (THAAD) system since the impeachment of President Park Geun-hye last Friday, demanding the decision to introduce THAAD be delayed to the next administration.

"I don't expect any delays," Gen. Vincent K. Brooks told Yonhap News Agency when asked if he expected the political crisis to affect the deployment.

He made the remark after a meeting with Defense Minister Han Min-koo at the ministry's headquarters in Seoul. 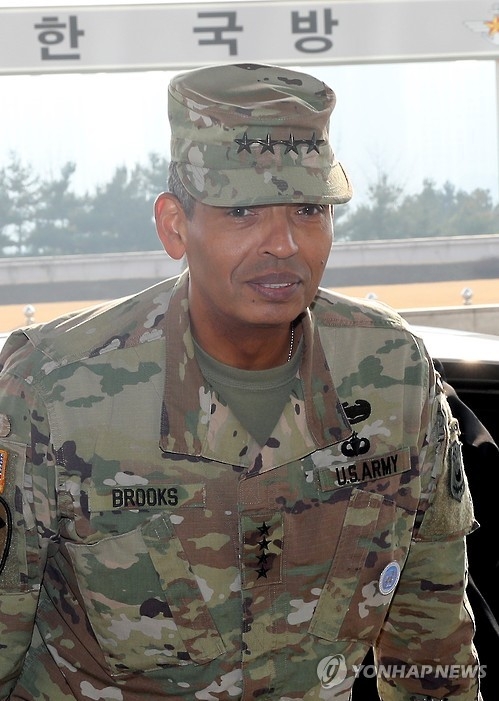 Gen. Brooks said early last month the anti-missile system will be installed within eight to 10 months to counter growing nuclear and missile threats from North Korea.

"You're gonna see the deployment of a THAAD battery. This is an alliance decision. It will come in the next eight to 10 months. That is an Army unit and ... a larger configuration than the one in Guam," he said during a seminar on Nov. 4.

In July, South Korea and the U.S. announced a decision to deploy a THAAD battery in South Korea despite China's opposition. China said it could hurt their strategic security interests.

During the 30-minute meeting, Minister Han and Gen. Brooks confirmed the two countries would push for the deployment as planned, according to the ministry. 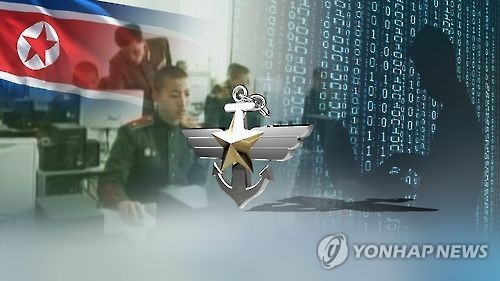 Han also called on the U.S. troops here to stay on high alert as North Korea could raise military tension from its miscalculation at a time of power transition in both South Korea and the U.S., the ministry said in a statement.

Gen. Brooks was quoted as saying that the U.S. troops will be equipped with the "fight tonight" spirit to deter any types of North Korean attacks on the South. The four-star general said the U.S. will consider deterrence measures including the deployment of U.S. strategic assets to the Korean Peninsula.

This year alone, Pyongyang has conducted two nuclear tests in January and September and launched a series of missiles as part of its efforts to achieve the goal of developing a nuclear-tipped long-range ballistic missile that could hit parts of the U.S. mainland.