According to a real-time based box office tally from the Korean Film Council (KOFIC), "Master" has collected an audience of about 2.2 million over the Dec. 23-25 weekend, making a strong No. 1 debut on the weekend box office chart.

The film starring big-name actors Lee Byung-hun, Kang Dong-won, Kim Woo-bin and Oh Dal-su surpassed 3 million in the accumulated number of viewers on Sunday, the fifth day of the run.

It depicts the intellectual war among a notorious con man, his sly right-hand man and a police investigator over a major financial scandal. 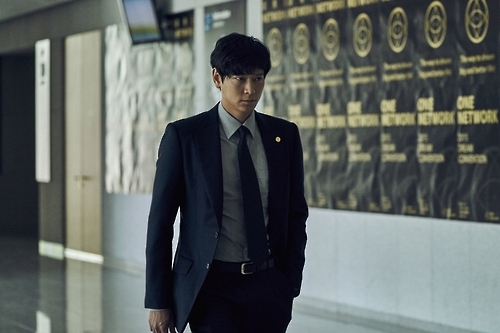 "Pandora" added 429,129 viewers to its domestic tally of about 3.9 million in attendance.

Hollywood musical movie "La La Land" ranked No. 4 with 378,930, and Korean fantasy drama "Will You Be There?" based on the French novelist Guillaume Musso's best-selling 2006 work of the same name rounded out the top five with 181,211. 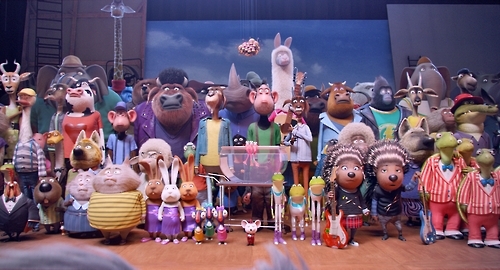