SEOUL, Dec. 27 (Yonhap) -- South Korean crime thriller "Inside Men" swept the board at this year's Daejong Film Awards, one of the nation's top film honors, on Tuesday.

Lee was honored for his lead role as the vengeful political henchman Ahn Sang-gu in the movie. 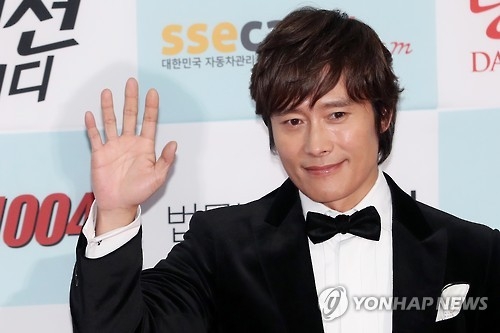 As South Korea's equivalent of the Academy Awards, the Daejong Film Awards was launched in 1962 to boost the quality of Korean films and to support the industry.

But the longest-running and once the most prestigious film event in Korea lost luster when none of the candidates in major categories showed up at the 52nd edition of the awards last year in protest of the way the awards are managed.

Things were no different at this year's event, with most of the winners staying away from the awards ceremony citing busy schedules.

"It's a pleasure to win a prize, but at this very moment I feel heavy-hearted above all," Lee said in his acceptance speech during the ceremony in Seoul's Sejong University. "I don't think that the dishonorable disappearance of the 53-year-old and once honorable event could be a solution to this problem. Changes can begin at the very moment when we're united in one mind and make efforts to bring them." 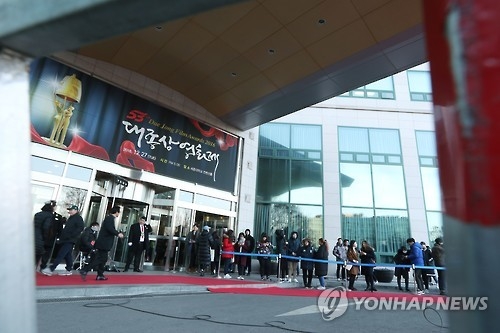