The investigation team said it is collaborating with the relevant bodies to bring Chung to South Korea. The justice ministry and the prosecution said they will cooperate for her prompt repatriation. 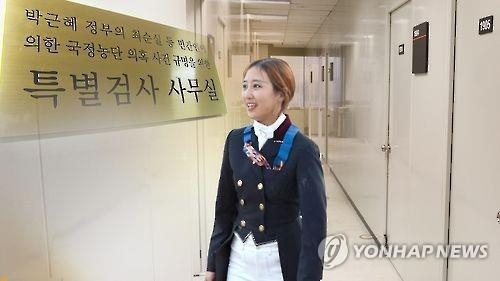