The number of employees at banks here totaled 115,516 at the end of September, down 1,507 from nine months earlier, according to the Financial Supervisory Service's financial data information system.

That of KB Kookmin Bank fell by 551 to 19,795, which represents 36.6 percent of the total number of jobs lost during the January-September period in the country's overall banking sector. 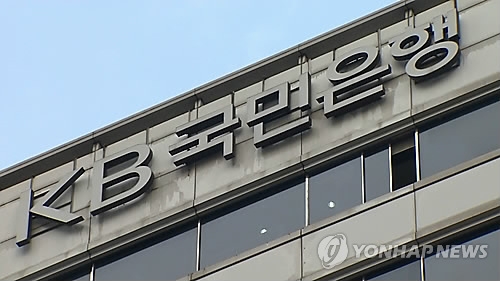 KEB Hana Bank and Woori Bank also cut their workers by 271 and 243, respectively, with 87 and 302 workers leaving Shinhan Bank and NH Bank

On the other hand, the number of employees at the state-run Korea Development Bank fell by only 12.

A total of 742 workers at KEB Hana retired during the period and more than 2,800 employees at KB Kookmin are scheduled to follow suit in the middle of this month.