According to the data compiled by industry tracker Chaebul.com, the value of stocks held by Chairman Lee Kun-hee was tallied at 14.35 trillion won as of Thursday, the last day of last year's stock market trading, compared with 11.2 trillion won tallied on Jan. 4.

Lee owns 3.52 percent in Samsung Electronics. The business tycoon has been bedridden since May 2014 after suffering a heart attack.

Samsung Electronics, the world's largest manufacturer of smartphones, closed at 1,802,000 won on the Seoul bourse Thursday, just flirting with its highest ever pricing of 1,830,000 won, as investors bet that its diversified business portfolio would help it rack up decent profits and more shareholder-friendly policies are in store.

South Korea's No. 1 tech giant posted better-than-expected earnings for the third quarter, despite rising concerns sparked by the global recall of the Galaxy Note 7 phablet over faulty batteries.

For the fourth quarter of last year, Samsung's operating income is estimated at over 8 trillion won, sharply up from the previous quarter's 5.2 trillion won.

AmorePacific CEO Suh Kyung-bae followed Lee with 9.22 trillion won worth of stocks, down 13.4 percent over the cited period, amid rising geopolitical tension.

South Korean companies are heavily dependent on Chinese consumers and travelers as their main revenue sources.

Lee Jae-yong, the heir-apparent of Samsung Group and the only son of Lee Kun-hee, suffered a 12.4 percent dip in his stock value at 7.61 trillion won as Samsung C&T Corp., the group's de facto holding firm, declined. 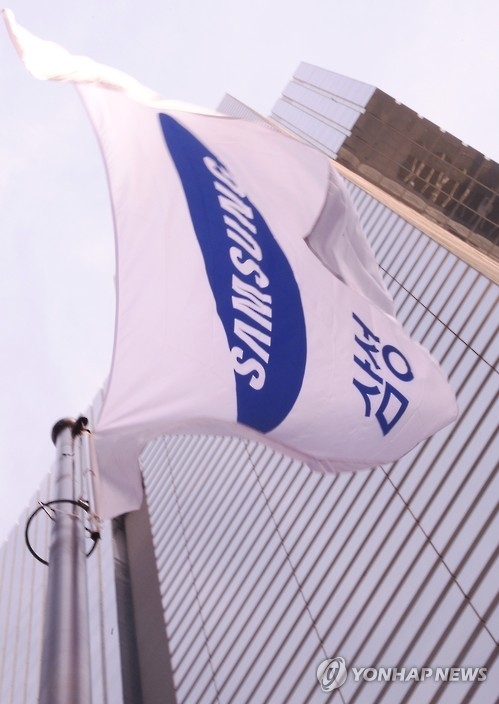