According to the data compiled by industry tracker FnGuide, market consensus for the operating income of the South Korean tech company is 7.91 trillion won (US$6.66 billion) in the October-December period, compared to 5.2 trillion won posted a quarter earlier.

Many local securities firms, however, have been raising their earnings outlook beyond 8 trillion won for the tech behemoth.

In a note to clients, IBK Securities Co. predicted Samsung's fourth-quarter operating income will reach 8.7 trillion won, up by 68 percent from a quarter earlier, on the back of the recovering demand for memory chips.

Industry watchers estimate the tech behemoth would rake in some 4 trillion won in operating profit solely from its chip business division.

Samsung, the world's largest maker of memory chips, saw its semiconductor business report an operating profit of 3.37 trillion won during the July-September period.

The tech firm is also forecast to log 2 trillion won in the IT and mobile division in the fourth quarter, the sources said. 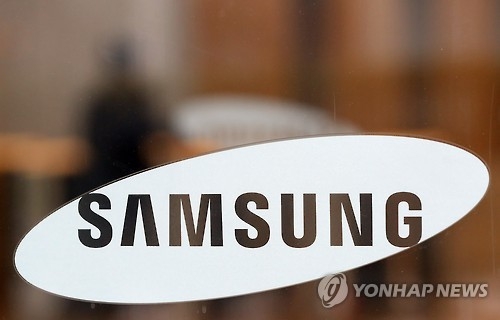 Hit by the discontinuation of the firm's flagship smartphone Galaxy Note 7, Samsung posted an operating profit of only 100 billion won from its mobile business during the July-September quarter.

The watchers also forecast Samsung to post earnings between 35 and 40 trillion won for the whole year of 2016, as the Korean won traded weaker against major currencies.

The tech firm is presumed to have enjoyed gains from foreign-exchange fluctuations worth some 500 billion won in the fourth quarter.

Other major tech firms listed on the South Korean stock market, however, are predicted to see their earnings not improve so much in the fourth quarter.

The country's No. 2 tech giant LG Electronics Inc. is forecast to log between 50 billion and 60 billion won in operating profits for the October-December period.

Industry watchers forecast the firm to witness the sluggish sales in its mobile business despite the strong profitability of home appliances and TV segments.

The firm is forecast to announce its fourth-quarter earnings on Friday or next Monday at the latest.