According to the global data and information company, Yonhap News TV remained the most watched cable news channel since August 2015 but it is the first time that the channel topped the yearly viewership survey since it started its service in December 2011.

Its monthly viewership marked 1.014 percent in December, surpassing the 1-percent mark for the first time.

On Dec. 22, the news segment on the fifth parliamentary hearing into the corruption scandal involving President Park Geun-hye and her longtime friend Choi Soon-sil, which ran from 9 p.m. till midnight, garnered more than 4 percent in viewership. At one point, it peaked at 6.2 percent.

"We expect the viewership to increase as an increasing number of people want more fact-based news," said an official from the company. 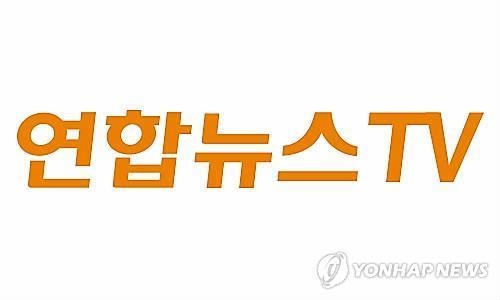