The South Korean tech giant has asked the U.S.-based safety organization UL to find the root cause of phablets catching fire after the firm halted its sales over recurring battery problems.

Separately, the state-run Korea Testing Laboratory (KTL) has launched its own investigation into components of Samsung's latest flagship phones after numerous reports of the device igniting.

The announcement is most likely to be made Jan. 10 or by the end of January at the latest, the source with knowledge of the matter said.

Although the investigation has been separately conducted by the two sides, it is mostly likely for the KTL to announce the final result, the sources said.

"We have not yet confirmed the outcome of UL's investigation," said a KTL official without further elaborating.

The government and Samsung reportedly concluded the cause is not a simple battery malfunction, and the two sides are fine-tuning details to reach the final outcome.

Industry watchers say finding the exact cause of the Note 7's problem is crucial for Samsung to win back consumers' trust before the firm launches its new flagship model, the Galaxy S8, in April.

"Samsung Electronics must transform itself after learning an expensive lesson last year," Kwon Oh-hyun, vice chairman and CEO of Samsung, said in his speech for the new year Monday.

Samsung Electronics, which suffered a setback during the third quarter of 2016, is also set to announce its fourth-quarter earnings guidance later this week.

The South Korean government, meanwhile, said it will strengthen its safety measures to prevent a similar problem.

"The government is preparing a revision to safety regulations to prevent a similar accident from occurring," said a government official on the condition of anonymity. 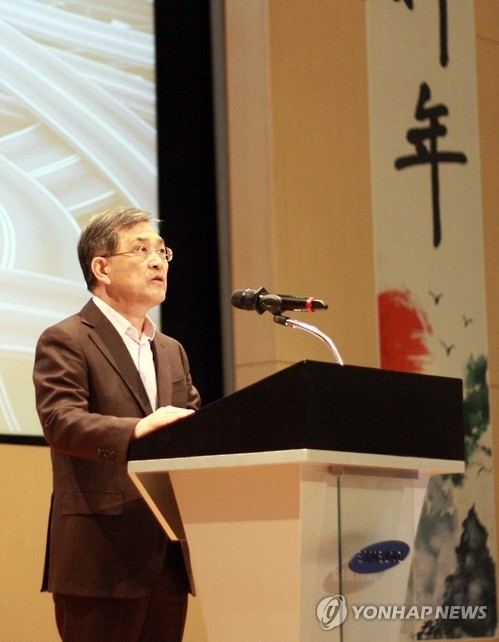