By Lee Haye-ah and Cho Jae-young

The movie, which tells the tragic tale of the Korean "comfort women," received critical and public acclaim following its local release in February, and went on to garner the attention of audiences abroad.

"Comfort women" is the euphemistic term for the women who were forced to work in Japanese military brothels during World War II. 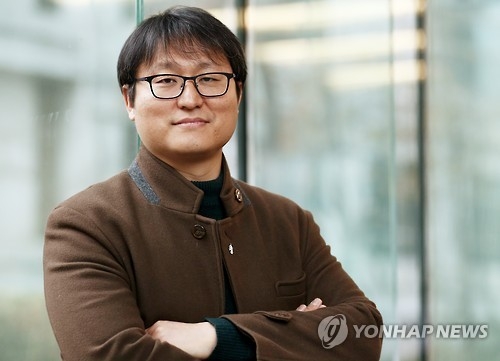 Cho, 43, responded to the enthusiasm by offering free screenings of the film in 33 cities in nine countries, including the United States, Japan, France and India.

"Each time, the theater turns into a sea of tears," the filmmaker said in a recent interview with Yonhap News Agency. "Foreigners, in particular, are extremely shocked after watching the film. Their first question after watching it is, 'Did that really happen?'"

Set in 1943, "Spirits' Homecoming" is based on the true, harrowing testimonies of Korean comfort women. In the film, 14-year-old Jeong-min is one day whisked away by Japanese troops to board a train to China. There, in the frontline brothels set up by Japanese forces, she and her peers are subjected to repeated sexual abuse and violence.

Historians estimate that up to 200,000 women, mostly from Korea, were forced into sexual slavery for Japanese troops during the war. After a decades-long dispute over how to address the victims' grievances, Seoul and Tokyo agreed in late 2015 to resolve the issue through an apology and compensation from the Japanese government. The deal failed to appease the victims, though, and the issue continues to be one of the biggest unresolved legacies of Japan's 1910-45 colonial rule over Korea.

The film also became famous for its production process. Not only did it take 14 years to make, it was completed with the support and donations of more than 75,000 people.

Cho cited that support as one of the reasons he takes his film abroad.

"I believe it is my mandate and mission to continue showing 'Spirits' Homecoming,'" he said. "It's something I have to do until the day I die." 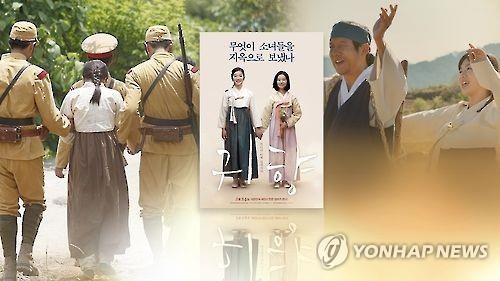 Last year, the film drew an audience of 3.59 million through 91,809 screenings at home and abroad. In February, the director will kick off another overseas tour in Hokkaido, Japan. For Cho, each screening is equivalent to bringing home the spirit of one comfort woman who died abroad. To soothe the souls of all victims, he believes he still has a long way to go.

The hard work certainly had a toll on his health.

"The year 2016 felt like 10 years to me," Cho said. After a seven-year lull, the director was hit again by severe migraines that led to partial paralysis of his body for awhile.

But Cho doesn't plan to stop. After showing the movie abroad 1,294 times, he keeps receiving requests for more overseas screenings. To cover the costs, he has used the proceeds from the local box office. He has donated a portion of the proceeds to a local shelter for the Korean victims as well.

On his future plans, Cho said he aims to release a documentary about the making of the film around Liberation Day in August.

He is also working on another feature film to tell the stories of the clowns of the lowest class of the Joseon Dynasty (1392-1910). 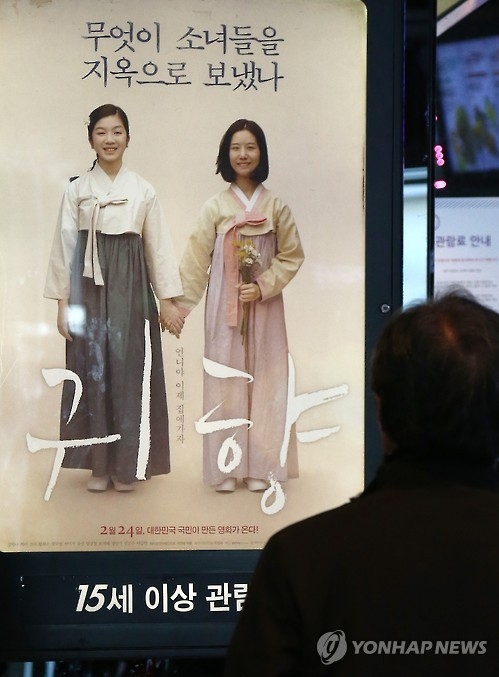