"The Administration plans to submit an application for the registration of the country's seven temples in mountains on the World Heritage List to the UNESCO World Heritage Center within the month, the official said.

A final decision the temples' status will be made in 2018 after an 18-month review, the official said.

The Administration has long made preparations for the registration, including seminars, conservation plans and listing of the temples on the Tentative List of the UNESCO World Heritage in 2013. 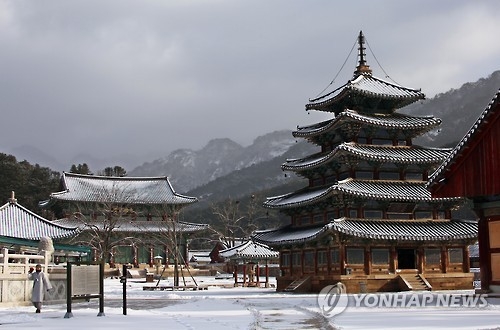