"We are planning to set up a special brigade with the goal of removing or (at least) paralyzing North Korea's wartime command structure (in the face of escalating threats from the communist state)," Han said in the briefing. 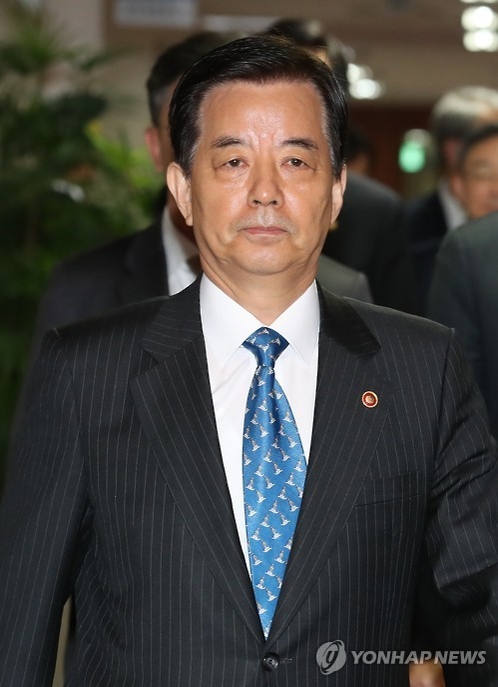 Han said the Terminal High Altitude Area Defense system (THAAD) will be deployed in South Korea as planned. U.S. Forces Korea Commander Gen. Vincent Brooks said in November the THAAD missile defense system will be installed in eight to 10 months to counter growing nuclear and missile threats from the North.