According to the data from Chile's auto association ANAC, Hyundai Motor sold 28,033 cars in Chile in the first 11 months of the year, while Kia Motors sold 26,079 vehicles.

They were followed by Chevrolet cars from GM with 25,805 units sold over the cited period.

Sales tallies for December and all of 2016 are due later in the month.

Should Hyundai Motor finish on top of the list, it would mark the first time since the South Korean carmaker began selling cars in the South American country.

In 2015, Hyundai was named the second best-selling car brand in Chile with 32,757 cars sold that year. 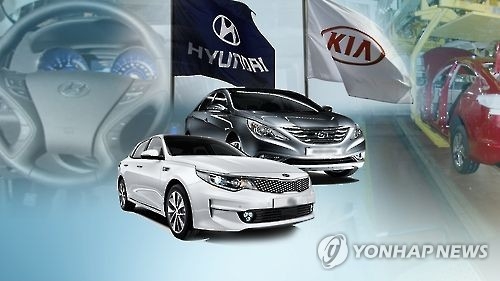