Quantum dot TV and monitors, voice-recognition refrigerators and mid-range Galaxy A smartphones are among Samsung's new products to be displayed at this week's Consumer Electronics Show.

Samsung said the quantum dot technology has been "instrumental in the vast improvements in brightness, color and contrast across the television industry." 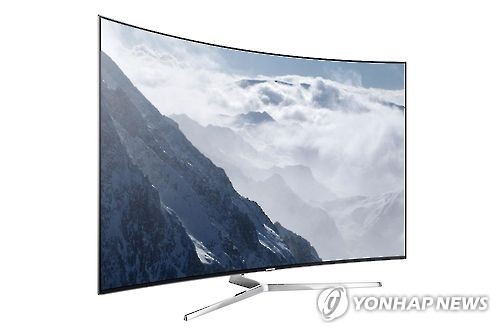 The CH711 Quantum Dot curved monitor, available in either a 27 or 31.5-inch screen, "delivers vivid, visually stunning picture quality, regardless of the content being enjoyed," Samsung said in a statement.

Kim Seog-gi, senior vice president of Samsung, said in the statement that, "Today's multimedia consumers, quite rightly, have high expectations and demand a truly cutting edge, totally immersive experience that realizes the full potential of whatever they are playing or watching."

Samsung is gearing up to get a bigger slice of the U.S. market for high-end refrigerators. 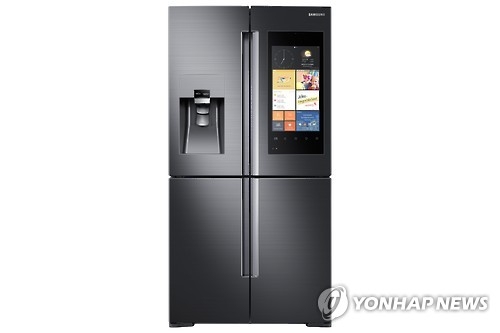 To that end, Samsung showed off its latest premium refrigerator with Wi-Fi connectivity and voice-recognition technology.

"Users can issue voice commands to learn the weather and time, add products to shopping lists and order groceries online, manage to-do-lists as well as calendar schedules, in addition to controlling various other apps," Samsung said.

Samsung also unveiled a built-in smart kitchen system, which features "the company's commitment to investing in categories in which its expertise and innovation can enrich and empower the lives of consumers."
(END)