The company also began taking pre-orders for the third-generation model, which also marks the first revamp of the car in six years.

"The All New Morning is the first refreshed model of the car in six years since the second-generation Morning was released in 2011. And its most visible characteristic is its improved quality, in terms of safety, performance and efficiency," the company said in a press release.

The car also comes with a new and improved look. 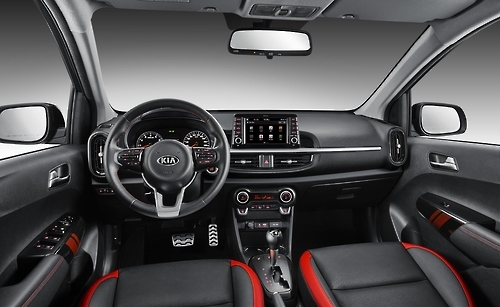 The next-generation Morning appears to be bigger and "more confident" than earlier models, while it also has a new stylish outlook with a design that is meant to highlight even the smallest detail and characteristic of the car, Kia Motors said.

In terms of safety, the carmaker said the new Morning will certainly be one of the safest in its segment, noting the proportion of advanced high strength steels in its body has doubled to 44 percent from 22 percent in earlier models.

It is also the first in its segment to be equipped with the vehicle stability management system, which helps maintain the vehicle's stability by detecting or reducing loss of traction. 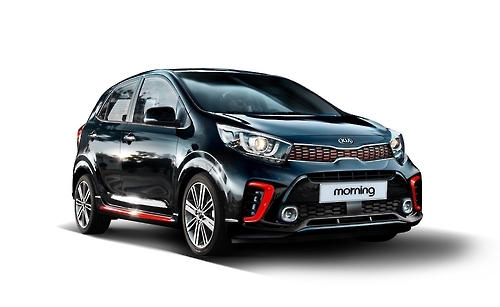 Other safety features include the straight line stability system, which helps keep the vehicle in a straight line when braking, and the torque vectoring brake based system, according to its manufacturer.