SEOUL, Jan. 4 (Yonhap) -- A Japanese animated film about a high school boy and girl whose bodies become switched is expected to become a box office hit in South Korea as it topped the list of most-reserved films beating the current box office No. 1 "Master" on its opening day.

According to box office figures from the Korean Film Council (KOFIC), "Your Name" took up 28.5 percent of the tickets reserved as of 9 a.m. on Wednesday, more than double that of the Korean action thriller "Master," which recorded 10.8 percent. Hollywood sci-fi "Passengers" represented 12.5 percent. 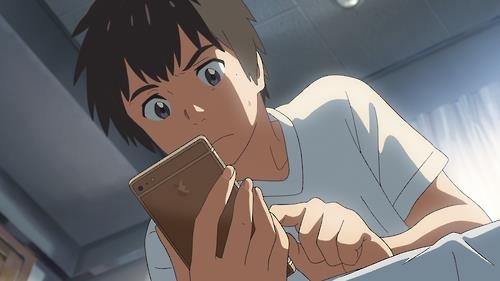 The movie was well-received by Korean viewers as well when it was showcased at the 2016 Busan International Film Festival before its official release here, and had topped box offices of various Asian regions including China, Hong Kong, Thailand and Taiwan.

The helmer Makoto Shinkai was to visit Korea on Wednesday to greet local moviegoers in numerous events.

"'Your Name' was released to 350 theaters in South Korea, but the number is expected to rise, as it shows high reservation rates," said the movie's Korean distributor Megabox Plus M. 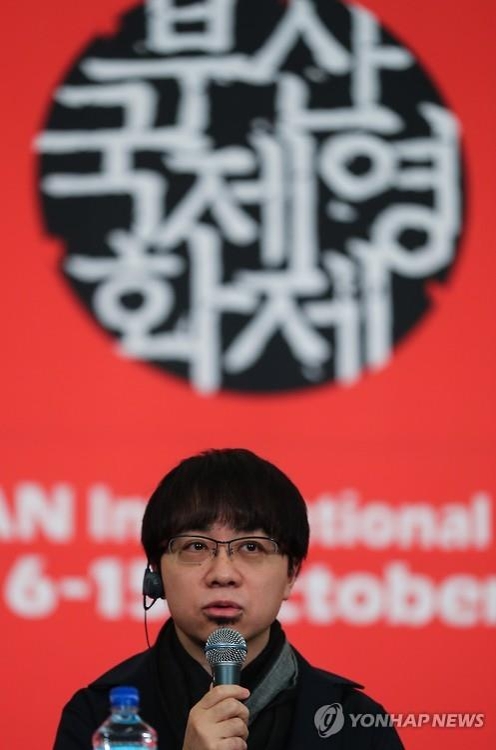