The convenience store also plans to raise prices of Oriental Brewery's Cass and its rival Hite Jinro's Hite to 1,900 won each from 1,850 won and 1,800 won, respectively.

The planned price hike came in response to a recent government decision to raise a subsidy for empty bottles of beer and soju.

Consumers can now receive 100 won from retailers in return for handing over an empty soju bottle, compared with 40 won in the past. In case of beer, consumers can receive 130 won, up from 50 won when they return an empty bottle of beer. 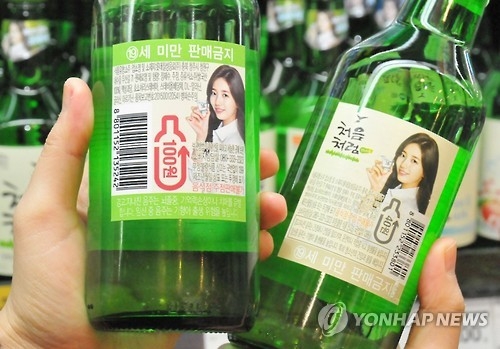