SEOUL, Jan. 5 (Yonhap) -- Local small enterprises that successfully developed and marketed the world's first anti-bacterial bed vacuum are being nudged out by big name conglomerates, in what industry watchers say spells out doom for the market now saturated by competition.

Sales records from online shopping mall GMarket on Thursday showed a 7-percent increase in sales of bed vacuums last year from the previous year. At another online mall, Auction, the increase was an even bigger 39 percent. The figures look promising for the market when the overall household appliances industry is slumping.

Despite the sales increase, the small enterprises that had led the market are being pushed out by larger companies who entered the competition late but have gotten ahead in sales at home and abroad.

Raycop was the first to develop the bed vacuum, a cleaning device that can be used on home fabrics such as sofas and pillows for sterilization, in 2007. The founder of the company, a former physician, is said to have first started advertising the product at neighborhood gatherings, lacking access to a retail distribution network.

Haan Corp., another small enterprise who entered the market in 2009, won the related patents for its bed vacuums. Company officials said the business is close to capital impairment.

"The bad performance by the smaller companies may partly be due to the overall downturn in the household appliances market, but it's about not having the confidence in being able to reach the profit goal like the past," an industry official said. "The troubles for the smaller companies from the entry of conglomerates are not minor."

Other industry officials say even the conglomerates are at the losing end, with the demand not growing at a fast enough pace to produce profits. The industry estimate of the market size has pretty much been pegged at 90 billion won, they say.

"The latest vacuum products from conglomerates come with fabric cleaning functions, which take away the market from smaller companies," another industry official said. "But the market conditions have not been good, and even the big firms are having a hard time in turning profits." 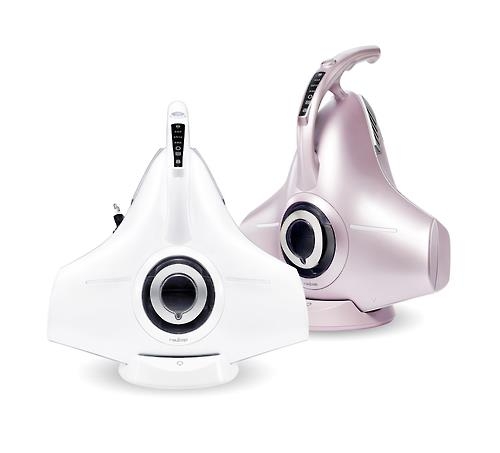