The figure has fallen gradually since 2008, when a record 2.84 million boxes were sold.

The sources attributed the decline to the slowing economy and the anti-graft law that took effect in September to ban businesses from treating government officials, teachers and journalists to expensive meals and drinks.

The lion's share of whisky is consumed in room salons, or luxury bars, in the affluent southern district of Gangnam in Seoul.

"The whisky industry needs to change its policy on a fundamental basis as the culture of consuming whisky in room salons has been changing rapidly," a source said. 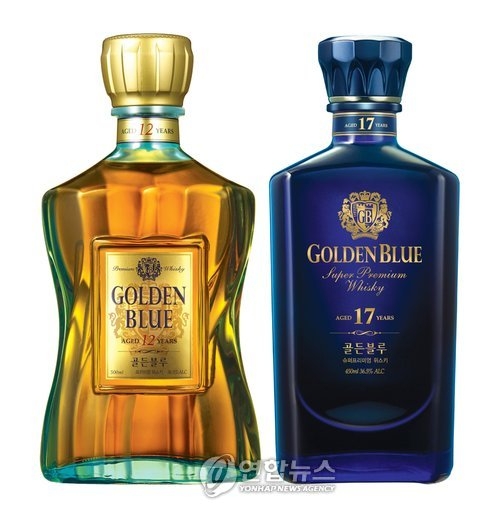 Pernod Ricard's Imperial came in third with 356,261 boxes last year, down 19.5 percent from a year earlier, falling to third for the first time since its debut in South Korea in 1994.

William Grant & Sons Korea Ltd. came in fifth, buttressed by the popularity of Green Jacket with 36.5 percent alcohol, which was released in April. 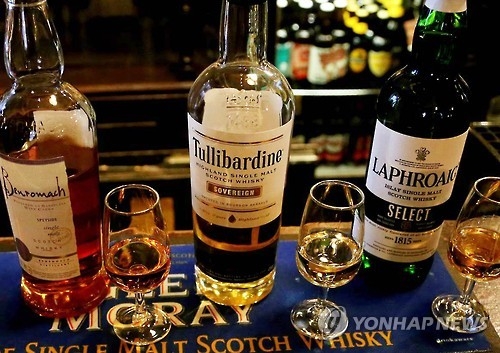