Lippert who started his duty as top U.S. envoy in October 2014 was supposed to hold a "farewell" press conference at 11 a.m. in his residence located in central Seoul.

The ambassador appointed by President Barack Obama is expected to leave office soon after the Donald Trump administration takes office on Jan. 20.

"The embassy regrets the cancellation of the press conference schedule for this morning," embassy spokesman Daniel Turnbull said.

"A matter arose requiring the ambassador's attention and this prevented us from going forward as scheduled. We hope to reschedule this event in the near future," he added.

He, however, didn't go further into details.

This marks the second time that Lippert has canceled or postponed a press meeting in the past few months.

The ambassador was to hold a conference with reporters on Nov. 10, a day after the U.S. presidential election, but he canceled it on a short notice, saying that the election results had not been determined. 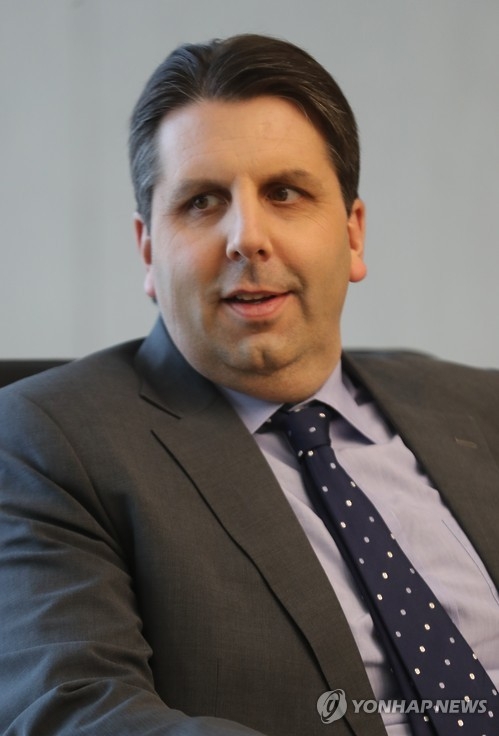