SEOUL, Jan. 6 (Yonhap) -- The South Korean economy is again at a crossroads with a palpable sense of crisis in the year marking the 20th anniversary of a devastating financial collapse that hit the country.

Asia's fourth-largest economy is confronted with a cocktail of growing uncertainties, a sagging real economy and political turmoil.

External conditions are quite murky.

It's hard to predict the post-Brexit situation and the speed of the U.S. interest rate hikes. The incoming Donald Trump administration is talking about aggressive fiscal policy and protectionist policies.

"The real economy is in crisis," Sung Tae-yoon, a professor at Yonsei University, said. "Given the real economy alone, the current situation is tantamount to that of the 1997-98 foreign exchange crisis and the 2008 global financial crisis." 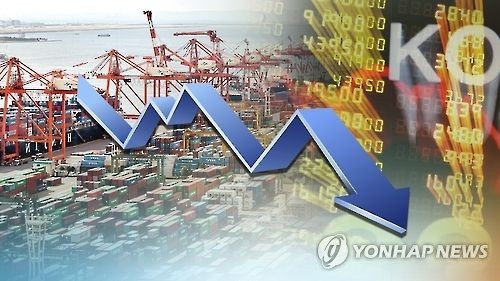 The GDP grew 6.2-9.6 percent over the past five years shortly before South Korea was battered by the so-called IMF crisis two decades ago.

The rates plunged to 2.3-3.7 percent between 2011 and 2015, adding to concerns about the nation's falling growth potential. 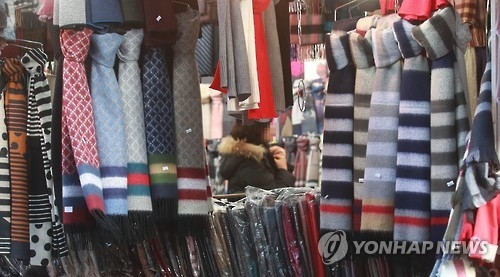 The composite consumer sentiment index dipped to 94.2 in December, the lowest in nearly eight years. The unemployment rate for those aged between 15 and 29 shot up to 8.2 percent in November, the highest since 2003.

The setbacks raise the specter of a once-a-decade economic crisis.

But there is a view that such a downbeat outlook may be overblown.

The country's foreign exchange reserves totaled $371.99 billion in the month, a sharp rise from around $30 billion 20 years ago.

Its credit ratings have been lifted to AA by Standard & Poor's, Aa2 by Moody's and AA- by Fitch.

The South Korean economy demonstrated its ability to deal with external impacts when Britons voted to leave the European Union and the U.S. jacked up its short-term rates last year. 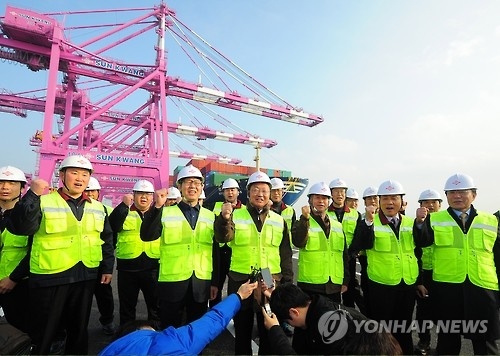 Lee Keun, a Seoul National University professor, agreed by saying, "The economy is not in a crisis like in the past despite such problems as a decline in growth potential and household debt."

He stressed the first quarter of 2017 will be a watershed for whether the South Korean economy will bottom out or stay in a drawn-out slump.

The government plans to frontload budget spending in the period, waiting for some uncertainties to be cleared with the launch of the new U.S. administration and the Constitutional Court's ruling on the political fate of President Park Geun-hye.

Another silver lining is that exports have shown signs of bouncing back.

"A recovery in exports is crucial so that it can increase facility operation and create jobs," said Yoon Chang-hyun, a professor at the University of Seoul. "There is a need to allocate supplementary budgets (in the first quarter) if necessary."

Government officials agreed on the importance of policy maneuver especially in the coming months.

"The current economy is not the same literally as a crisis in 1997 and 2008, but it's a situation to which the government should respond with a sense of crisis," Lee Ho-seung, director general of the finance ministry's economic policy bureau, said.