The shipbuilding dock is 180 meters long and 25 meters wide, the source said.

Experienced engineers and technicians working at a shipyard in Chongjin, North Hamkyong Province, along with their family members, also have moved to Sinpo to build submarines, according to the source.

Apart from that, two 3,000-ton-class subs are currently under construction at the shipyards in Sinpo and Chongjin, the source said. 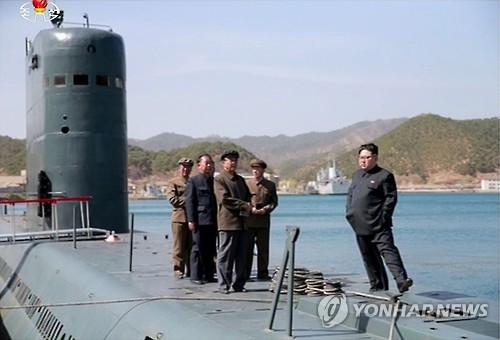