SEOUL, Jan. 6 (Yonhap) -- LG Electronics Inc. forecast Friday that it is likely to have returned to the red in the fourth quarter of last year, indicating that its money-losing smartphone business appears to have continued to crumble.

LG said it expects an operating loss of 35.3 billion won (US$29.6 million) for the October-December quarter last year, compared with a profit of 348.9 billion won for the same quarter in 2015.

It would be LG's first quarterly operating loss since the third quarter of 2011, when it reported a loss of 31.9 billion won. 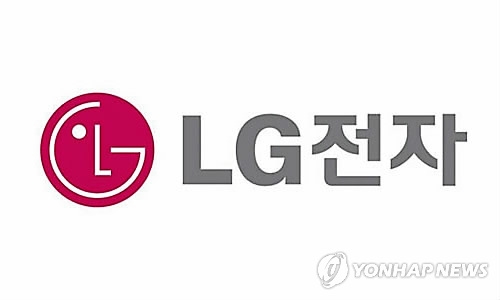 The results missed market expectations. A survey of 11 brokerages by Yonhap Infomax, the financial news arm of Yonhap News Agency, had expected that LG would report a fourth-quarter operating profit of 15 billion won.

With its new smartphones failing to appeal to consumers amid a tougher competition with Chinese brands, LG's smartphone division has posted operating losses since the third quarter of 2015.

During the October-December quarter last year, LG's smartphone business is believed to post an operating loss of between 400 billion won and 500 billion won, according to some analysts.

Fourth-quarter sales are estimated at 14.7 trillion won, up 1.5 percent on year, LG said.