The 42-year-old will assume the top position as of Wednesday, the group said in a press release.

Cho's promotion to the top position at Korean Air may mark his inheritance of the firm founded by his late grandfather, Cho Choong-hoon.

Cho has been serving as a vice president of the airline since 2013.

"The group has appointed vice president Cho Won-tae as the new chief of Korean Air as a way of turning the company into a younger and more dynamic organization," Korean Air said in a separate press release. 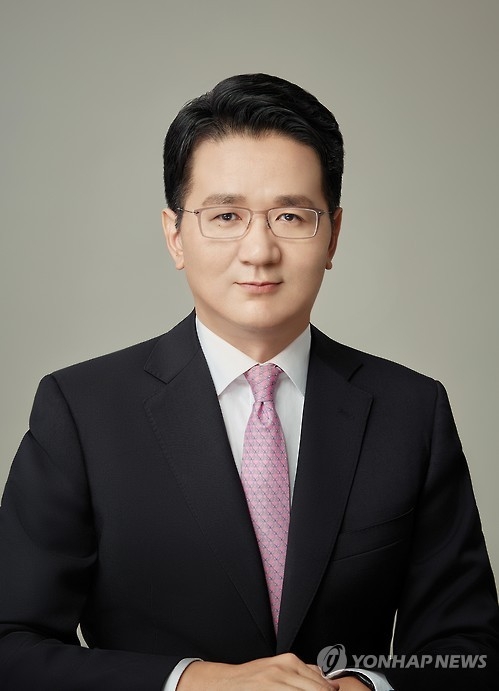