SEOUL, Jan. 8 (Yonhap) -- U.S. special operation forces are expected to participate in a South Korean-led operation to kill North Korean dictator Kim Jong-un in the event of war, according to military sources Sunday.

"The South Korean military will form a special brigade based on that of the U.S. sometime later this year," said a high-ranking government official on the condition of anonymity, adding that U.S. special agents are expected to be under Korean command during the operation.

"Although the brigade is modeled after that in the U.S., it will be tailored to the special environments of the peninsula," he said.

The 1,000-2,000-strong unit is tasked with eliminating Pyongyang's wartime command, including Kim Jong-un, and paralyzing its functions. 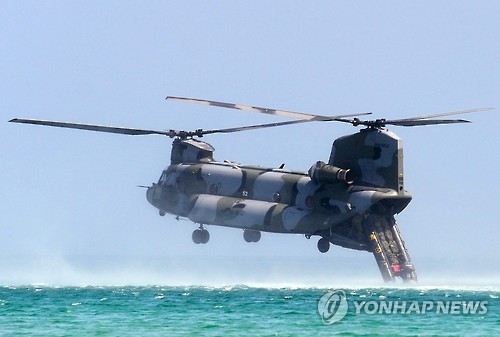 "They engage in a regular exercise in Korea depending on their missions," another military source said. "There will be more joint exercises this year."