The independent prosecutors said Kim Jong-deok, former minister of culture, sports and tourism, has been summoned as a suspect, noting the former minister may have been the one who was tasked with excluding blacklisted figures from any government projects or disadvantaging them in other ways. 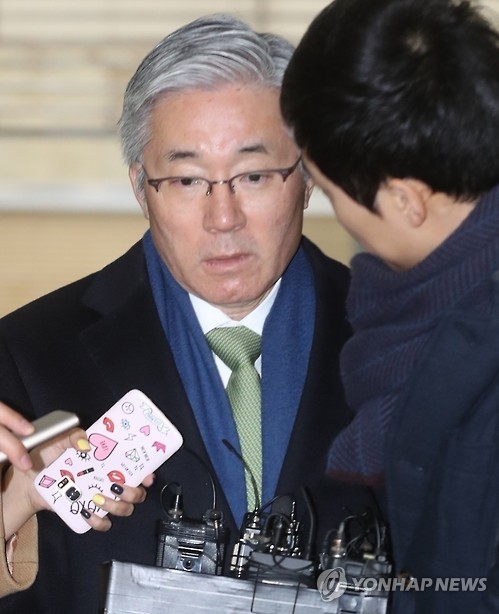 Kim Sang-yule, a former senior secretary to the president for cultural affairs, was apparently questioned over his possible involvement in creating such a list.

The prosecutors said they will filed for an arrest of the two should their suspicions be confirmed.

The two, along with many other former and incumbent government officials, are believed to have created a list of up to 10,000 cultural figures, including poets, painters and other artists who are believed to be critical of the Park government or its policies.

The list reportedly had been frequently updated and delivered to the cultural ministry to be used as a guide in excluding those on the list from receiving any government funds or support. 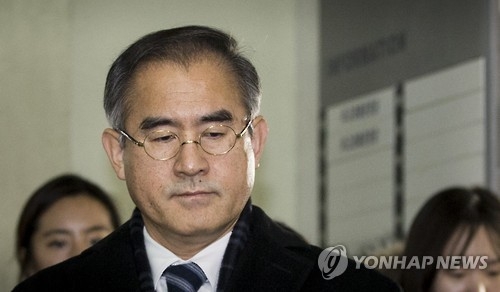 Those suspected of involvement in making the list have denied the allegation.

Lee Kyu-chul, a spokesman of the special prosecution team, earlier said the team has confirmed the existence of such a list.

A number of ranking officials from the cultural ministry have also testified that their incumbent minister, Cho Yoon-sun, must have also been aware of the list when she came into office in 2016.

The special prosecutors have said they may summon Cho for questioning in the near future, along with Kim Ki-choon, former presidential chief of staff who is suspected to have ordered the creation of the list in the first place.
(END)