Doosan Bobcat made a strong market debut on the local stock market in mid-November by raising some 900 billion won (US$748 million) through an IPO, the second-largest IPO deal after Samsung BioLogics Co.'s 2.2 trillion-won market debut.

"Doosan Bobcat generates some 70 percent of its revenues from the North American market and has maintained its top slot in the region's compact construction equipment market over the past 50 years," said Kim Hong-kyun, an analyst at Dongbu Securities.

The analyst said Doonsan Bobcat is forecast to earn $1.78 billion in revenue from the planned infrastructure spending.

"Its largest shareholder Doosan Infracore will demand high dividend payouts in order to improve its own financial status," Han said.

Aided by such optimism, foreign investors had continued to snatch up Doosan Bobcat since its market debut on Nov. 21.

Foreign ownership of Doosan Bobcat stood at 19.97 percent as of Friday, a sharp rise from the 17.37 percent on the day of market debut.

"The company is moving to increase its sales in Europe and Asia, which will further jack up its market presence around the globe," said Ryu Jae-hoon, an analyst at NH Investment & Securities. 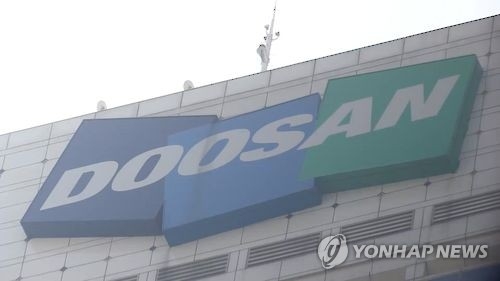