SEOUL, Jan. 9 (Yonhap) -- Miss A's Suzy and Girls' Generation's Seohyun will face off as solo artists this month with both to release new music, according to their agencies Monday.

Suzy is scheduled to release a new song on Jan. 17, followed by an EP album on Jan. 24, according to JYP Entertainment. The singer has posted teasers on her Instagram account and JYP Entertainment's Facebook page. The videos, each just few seconds long, feature Suzy idling away in various settings. 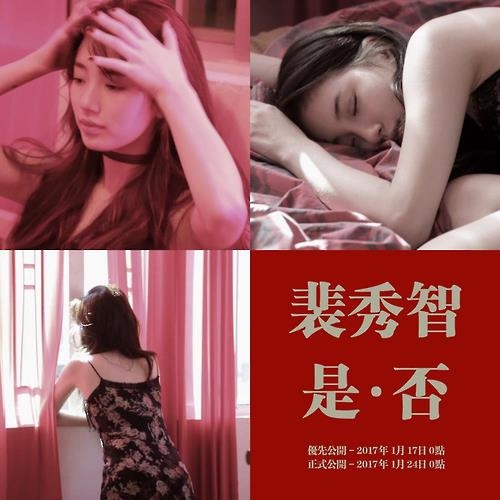 Both artists have enjoyed largely successful solo careers, most notably in acting.

Suzy catapulted into stardom in 2012 with her acting debut in the film "Architecture 101." In 2015, she appeared in the film "The Sound of a Flower" and in the TV series "Uncontrollably Fond" last year. 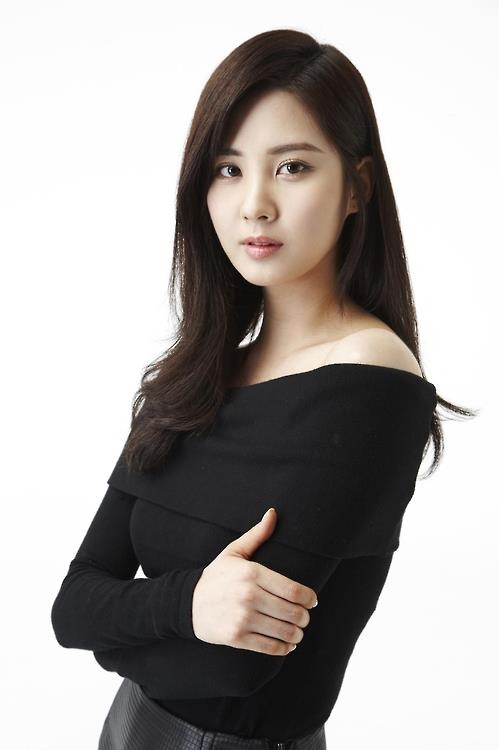 She has also wrapped up shooting her new web drama "Ruby Ruby Love" which will be available through streaming on Naver later this month.