SEOUL, Jan. 9 (Yonhap) -- When his book "Ad Genius Yi Je-seok" was published a few years ago, many people, acquaintances and strangers alike, frowned at the I-am-all-too-self-important title. He lost contact with some of them.

Actually, Yi, spontaneous and guileless, didn't give much thought to the book title. When he got together with his publisher to decide on it, they searched for his name on the Internet, and one of the search words that automatically came up was "ad genius," he said in a recent interview with Yonhap News Agency.

It was, after all, not so outrageous a nickname for someone who, while studying at the School of Visual Arts in New York, swept scores of awards at major international ad competitions including The One Show, Clio and the American Advertising Awards, formerly known as the ADDY Awards. 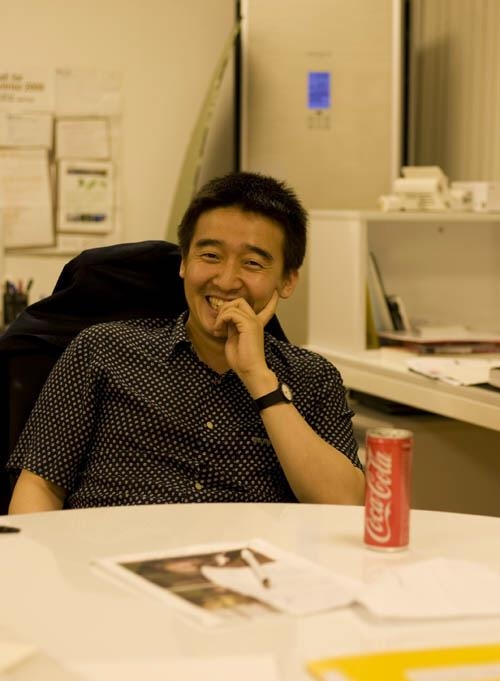 The accomplishments were all the more surprising, given that he had left his hometown Daegu, some 300 kilometers southeast of Seoul, desperate and empty-handed, and that it had been less than a year since he arrived at the heartland of creative minds to make a splash. Full of aspirations and a sense of purpose, he decided to try his luck overseas partly because he couldn't find a decent job in Korea without a diploma from a prestigious university.

In the U.S., lacking in language skills left him no option but to heavily rely on visual effects to better communicate his message. In hindsight, not being a native English speaker helped his well of creativity overflow, he said.

Yi thinks images for advertisement should be simple and intuitive enough for even his six year old nephew or grandmother to easily understand. In his book, he says, "A good ad wouldn't look outdated even after 100 years. To make such an ad, it should be simple. That is true. And truth is simple."

Acting on his belief, he has created advertisements which successfully deliver a powerful, thought-provoking message that sometimes touches raw emotions, catches bystanders off guard or gives them silly smiles. 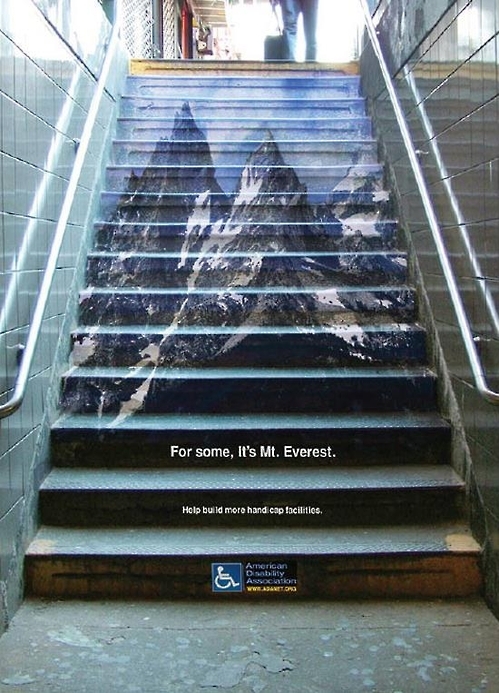 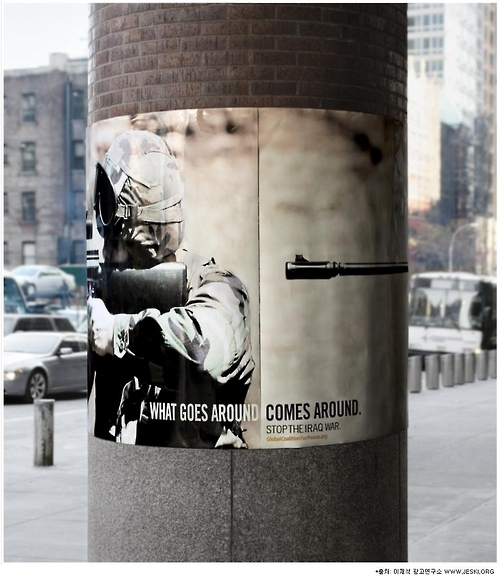 An outdoor advertising campaign for Oreo is one example that shows the importance of a smart idea well executed with minimal materials -- only two sheets of stickers shaped like Oreos and a glass of milk. Yi created the ad while working at Foote, Cone & Belding (FCB), one of the biggest global ad agencies in New York. An elevator in Manhattan was done up as if an Oreo was dipping into a glass of milk and it immediately grabbed pedestrians' attention and spurred media publicity. 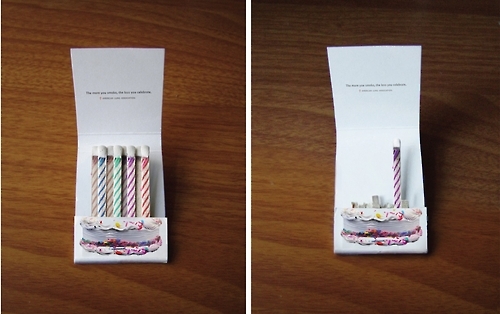 "I lived a fiercely competitive life in my late 20s and early 30s. I was very driven. I pushed myself to reach the goals I had set for myself," the 34-year-old said.

After getting global recognition for a slew of creative campaigns, he was in high demand for lectures, TV shows and media interviews back home. But he increasingly felt something was amiss. "I've decided not to put on clothes that don't fit me and to focus more on my work, which is creating and executing ads."

In 2009, he came back to Korea and founded Jeski Social Campaign. Rather than making a commercial ad that sometimes felt being dishonest and too materialistic, he set his eyes for bigger causes. He wanted to be more deeply involved in social campaigns that he believe can make more fundamental changes in people's lives. 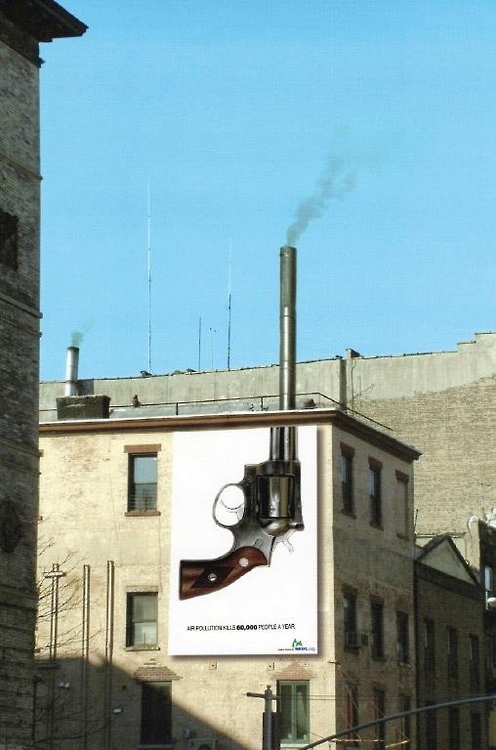 "More than anything, you should be sincere and express emotions, however raw they are, from the bottom of your heart. Being true to yourself can move people's hearts," Yi said. "I can produce the best output when I can sympathize with my clients 100 percent and put myself in their shoes. That triggers a flood of ideas."

He said he was surprised to know that Korea's National Police Agency wasn't as rigid an organization as he thought it would be. His ad campaigns for the agency received very positive responses from the public.

"I've been working with them since 2011 and it's been encouraging for me to find out that they are willing to take a risk and try something creative and original."

In the long term, leaving a lasting legacy in the advertisement is what he aims for, he said.

"I'd like to leave a collection of great social ads that can be cherished as sort of a cultural heritage," he said. "Something with a value that can never be measured in terms of money and all the creative minds from around the world would admire." 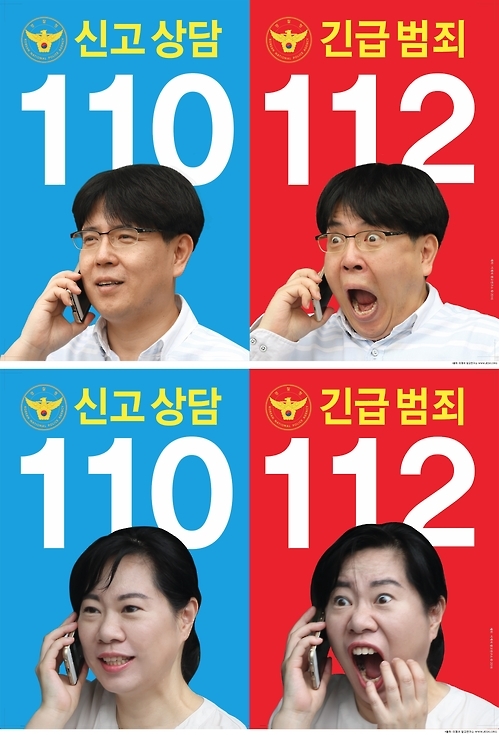 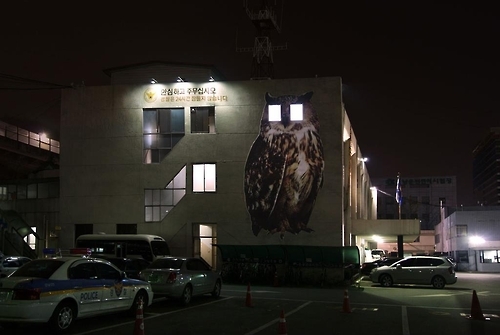