Samsung said it has won the Annual CES Innovation Awards in 34 categories, including mobile, television and other consumer electronics as the show came to a close on Sunday.

Samsung's 75-inch LED TV with quantum dot technology, which has new metal material added to nano-sized semiconductor quantum dots to deliver the perfect mix of light and color currently available in display technology, has received the Annual CES Innovation Awards and more than 20 other awards from major tech magazines, the company said.

The new premium television delivers the best viewing regardless of where one is sitting with consistent color and picture quality from any viewing angle, it said.

The laundry pair offers two washers and two dryers in one system to give consumers more options when doing laundry.

Samsung's new Chromebooks, including the Chromebook Plus and Chromebook Pro., were also listed as among the best CES products by Digital Trend, Slash Gear and several other media outlets.

The new Chromebooks are premium convertible laptops designed for Google Play and can run millions of apps from the Google Play store. 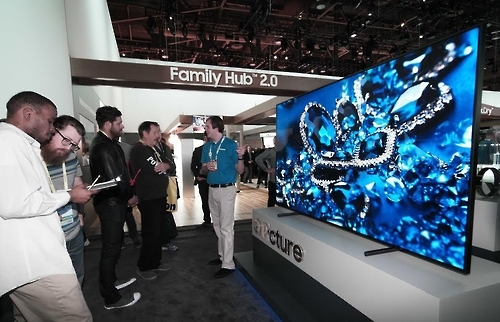 LG Signature OLED TV W has won the "Best of the Best" award and the "Best TV Product" award by Engadget, the official partner of the CES, LG said.

The LG Signature OLED TV W features a "wallpaper design so impossibly thin and light that it attaches to the wall, while delivering unbelievable color and contrast, plus active HDR with 4K resolution." 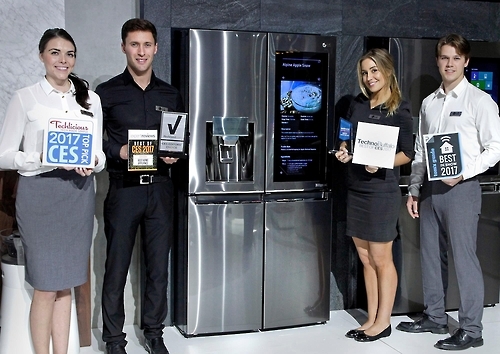