In the new clip, released by the idol act's agency Fantagio, singer-actors Seo Kang-joon and Cha Eun-woo appear alongside the women who have transformed into mysterious yet curious secret agents. The first one, featuring only the girl group, was released last Thursday.

The musicians' sixth EP "Mystery of Venus" is slated to drop this Wednesday. 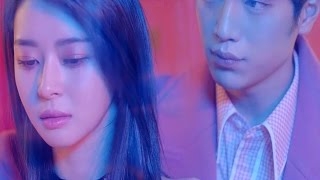