SEOUL, Jan. 10 (Yonhap) -- South Korea's securities firms have usually advised their customers to buy stocks and appear to be biased against selling in their analysis reports, data showed Tuesday.

Mirae Asset Daewoo Co. and 17 other brokerage companies here have not suggested selling at all over the past three years, only nudging people to buy shares.

The practice raises doubts about any substantial help to investors seeking an appropriate time for profit-taking or cutting losses.

Forty-six brokerage firms in South Korea, including foreign ones, released a total of 80,564 analysis reports between 2014 and October last year, according to the Financial Supervisory Service (FSS). It submitted related data to Rep. Park Yong-jin of the main opposition Democratic Party.

Merely 1,904 of the reports, or 2.4 percent, proposed selling, while 84.1 percent advised buying and 13.5 percent adopted a neutral position.

Hanwha Investment & Securities Co. had the highest rate of selling positions, with 2.9 percent of its analysis reports.

Eighteen other local brokerage firms, on the other hand, have not issued any selling advice over the three years. 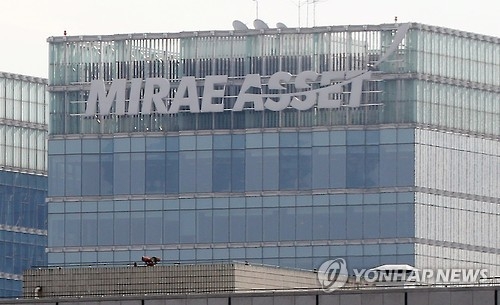 It contrasts with more selling advice by their foreign counterparts operating here. Among 15,372 reports published during the period, 11.5 percent suggested selling.

"If we release a negative opinion on a specific corporate investment, we receive protest messages not only from the company but also institutional and individual investors with its shares," an industry official said. "We also face criticism if stock prices ascend after selling advice." 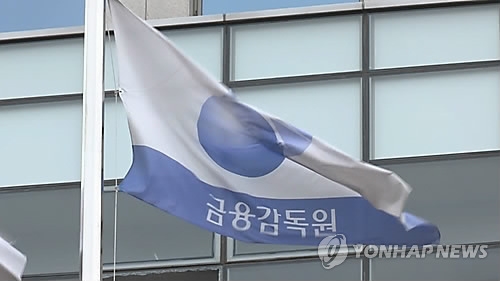 The FSS, the state financial watchdog, is exploring ways to raise the effectiveness of corporate analysis reports by stock brokers.

Stock brokers hit for being biased against selling

Stock brokers hit for being biased against selling