AmorePacific closed at 293,500 won (US$247) on the Seoul bourse, down 1.68 percent from the previous session's close, marking a decline for the fifth consecutive session. The cosmetics maker hit a yearly low at one point during the session.

The price quotation compares to 441,000 won on July 7, a day before the THAAD announcement. 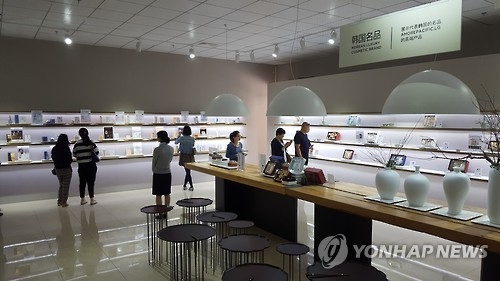 Data compiled by the Ministry of Trade, Industry and Energy, showed that exports of cosmetics to China reached $1.42 billion in the first 11 months of the year, accounting for 36.7 percent of $3.88 billion worth of outbound shipments of such products during the cited period. 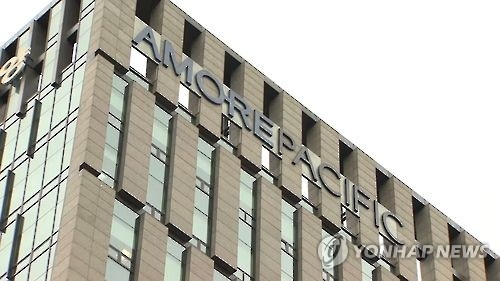