The government collected a total of 230.5 trillion won (US$192 billion) in taxes through November in 2016, up 24.5 trillion won from a year earlier, according to the Ministry of Strategy and Finance. 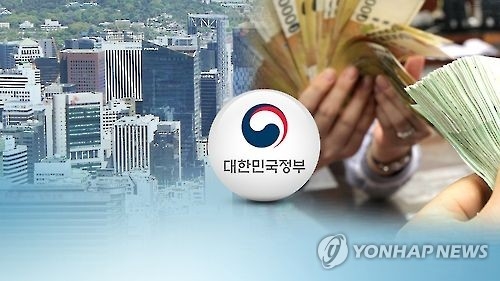