SEOUL, Jan. 10 (Yonhap) -- Two of South Korea's major lenders -- Shinhan and Woori -- are in a full-fledged search for new leaders ahead of their general shareholders' meetings in March.

Shinhan Financial Group has gained speed in the process by drawing up a shortlist of candidates to replace its chairman Han Dong-woo, whose term ends in March.

A related panel plans to release the names of a few candidates later this week who will be interviewed, with the aim of picking one successful candidate on Jan. 20. 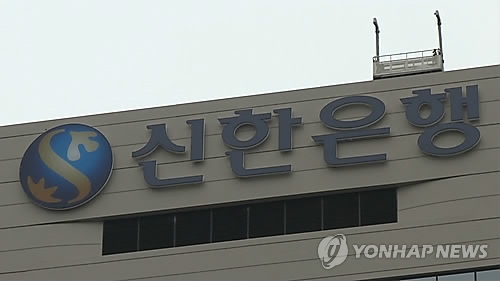 The relatively fast procedures are due to lengthy preparatory works.

"It's like that (the group) has effectively entered the process of choosing a next chairman shortly after Chairman Han Dong-woo expressed his intent to retire at the end of his term," a group official said. "It won't take a long time."

On the other hand, it's expected to take more time for Woori Bank to find its new CEO.

Market watchers are paying keen attention to who will become Woori's head as a litmus test of the government's influence over the recently privatized lender. 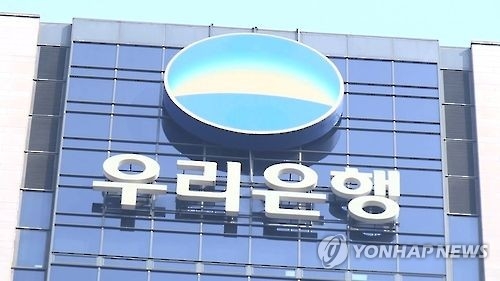 In December, the state-run Korea Deposit Insurance Corp. (KDIC) sold its 29.7 percent stake in the lender to seven institutional investors. The government retains a 21 percent stake in Woori.

Woori plans to receive applications for the CEO job until Wednesday.

Many predict the selection process will finish as early as late January.